Two buildings designed by the late Iraqi-British architect Zaha Hadid for Al Alfia Holding will be constructed in Qatar, it has been announced.

The towers were commissioned by Al Alfia Holding’s chairman Sheikh Mohammed Bin Khalifa Al Thani in 2013 and were to be built as part of the Lusail City masterplan.

The first project, a 70,000 sqm hotel with residential apartments in Lusail City’s Marina District, is set to complete in 2020, with the second tower to be built within the ongoing plan for future development of the city.

The hotel tower will be 38 storeys high and resemble the structure of a flower called the desert hyacinth, with its façade designed to reduce solar gain.

Zaha Hadid, who died in March, previously spoke about the design of the tower: “We often look at nature’s systems when we work to create environments; at her unrivalled logic and coherence,” she said.

Zaha Hadid Architects will be working with Arup Engineering and Atelier Ten on the project. 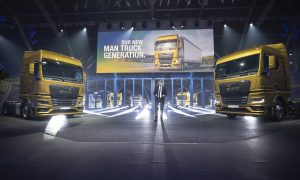 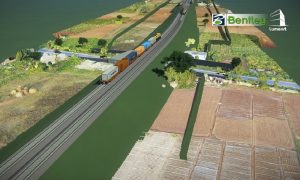 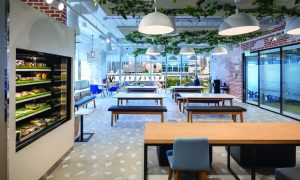 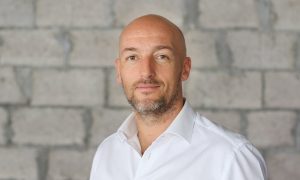 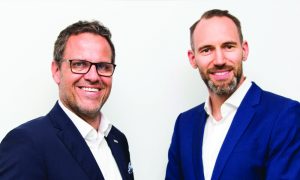 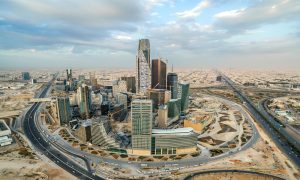 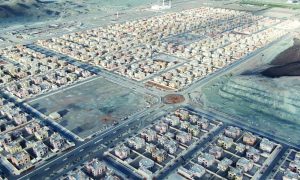 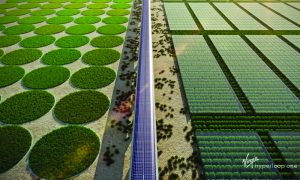