A major fire at the 63-storey Address Downtown Dubai hotel has been put out, officials confirmed.

The blaze, which reportedly originated on the 20th-floor exterior of the building, started just hours before New Year’s Eve celebrations on Thursday night.

It was finally extinguished on Friday afternoon, according to local media.

Hotel guests and visitors were successfully evacuated “in record time” with no loss of life, the WAM report added.

The Dubai Media Office said there were 14 minor injuries, one moderate, and one person who had suffered a heart attack.

The cause of the fire has not been established but authorities in Dubai are investigating, according to the BBC.

News of the fire dominated global headlines during the countdown to 2016.

The hotel is close to the Dubai Mall and Burj Khalifa, the world’s tallest building, which is the centre of Dubai’s annual New Year’s Eve fireworks display. The fireworks display went ahead despite the ongoing blaze nearby. 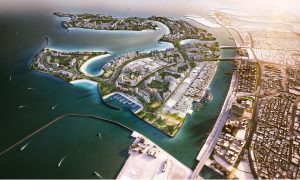 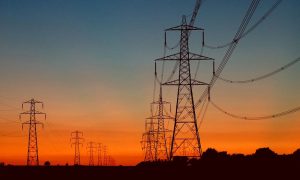 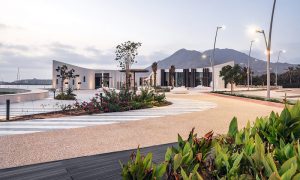 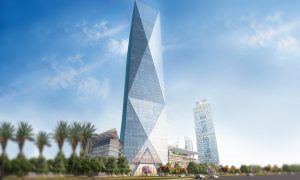 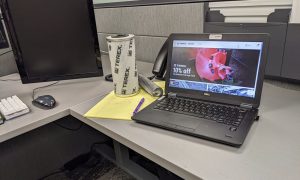 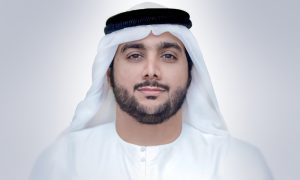 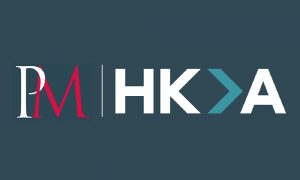