The collapse of a roof at a construction site in Saudi Arabia has killed at least seven people, according to media reports.

A civil defence official, who chose to remain anonymous, told the Associated Press (AP) that the death toll had climbed from four to seven people. The seven killed included one Egyptian engineer.

Six workers were also injured and at least two are still missing under the rubble, AP reported on Monday.

The incident occurred on the Qassim University campus in the Saudi city of Buraydah, 360km northwest of Riyadh. The roof that collapsed was part of a conference centre being built.

A civil defence statement said about 50 workers were on site at the time of the incident.

Various agencies including the Saudi Red Crescent Authority are taking part in rescue operations, alongside civil defence and security teams.

The governor of the Al-Qassim province, where the university is located, has ordered a committee to be set up to look into the incident. The committee will consist of representatives from his office, the university and the region’s civil defence authorities. 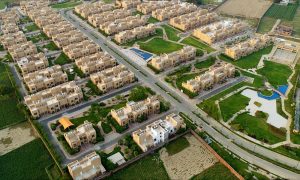 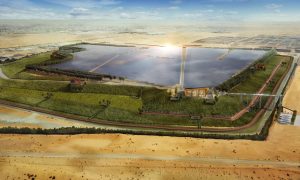 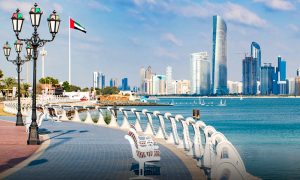 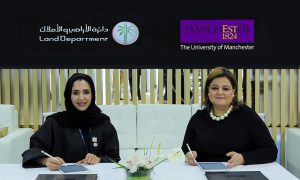 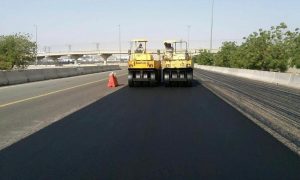 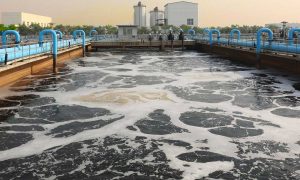 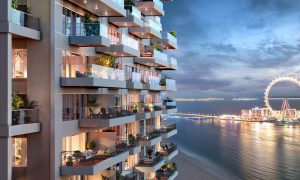 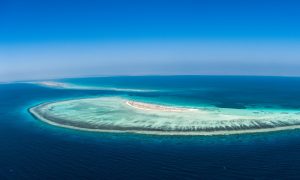