Riot police were called out on Tuesday morning to tackle a strike by hundreds of construction workers near Dubai Mall, in an apparent protest over bonuses.

The workers, some wearing high-visibility clothing, were seen protesting near a busy road in the Downtown Dubai district, with scores of officers in protective clothing at the scene.

The dispute reportedly involved employees of the contractor behind the Fountain Views complex, which is being developed by Emaar.

Reports said that traffic in the area was brought to a standstill as workers spilled into the road.

The Dubai Media Office said the protest was quickly resolved by police.

“Within an hour, @DubaiPoliceHQ resolved the issue of Fountain Views workers gathered in Boulevard demanding bonuses,” the office said on its official Twitter account.

Trade unions and strike action are both prohibited in the UAE and several other Gulf states, but there have been sporadic protests over pay and conditions.

The Address Residence Fountain Views is developed by Emaar, which told MEConstructionNews.com that it had consulted with the contractor on the project regarding the strike.

“Emaar is taking this matter seriously and have highlighted the incident to the senior management of the contractors to ensure that matters are resolved at the earliest possible,” the deveoper said in a statement.

“Emaar works with established and large contracting companies that have a good track-record and strong organisational structure for our projects. We have clear guidelines for our contractors to ensure that they follow industry best practices. We have stipulated strict measures in terms of health, safety and worker conditions that not only comply with the UAE government regulations but also to international standards in the construction industry.” 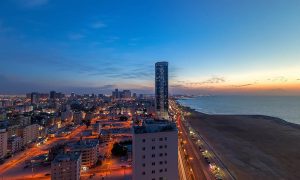 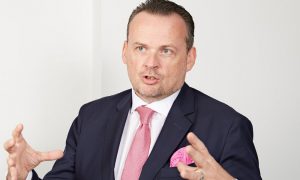 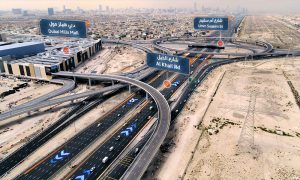 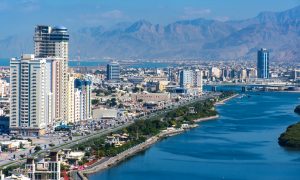 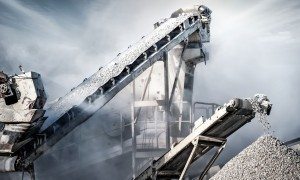 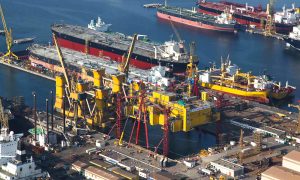 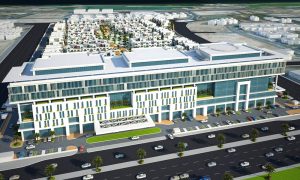 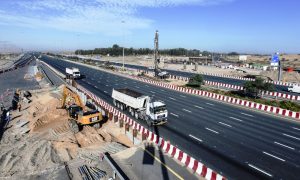 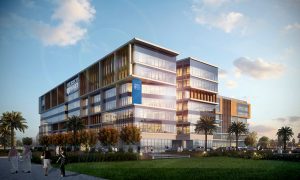