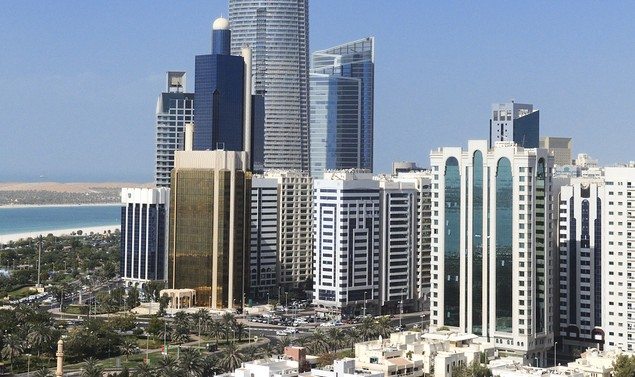 Khaldoun Tabari, CEO and vice chairman of DSI PJSC said the demand for residential and commercial properties in Abu Dhabi was “increasing”, with “the construction sector in our capital city” rapidly expanding as well.

“Abu Dhabi is a vital market for DSI, forming nearly 11% of our backlog,” he added. DSI’s other projects in the emirate include the Abu Dhabi Airport South Airfield Redevelopment and the Louvre Museum.  The company’s additional MEP operations in the GCC extend to Saudi Arabia, where it was awarded a contract worth $87.4 million for work on the King Saud University in Riyadh. 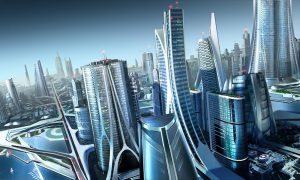 AECOM appointed to design role for infrastructure on NEOM 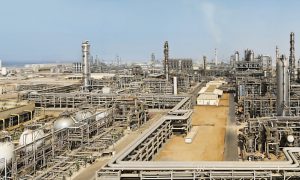 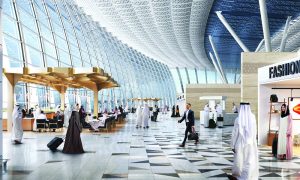 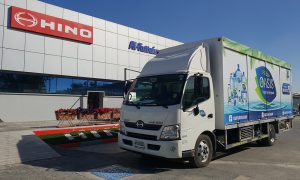 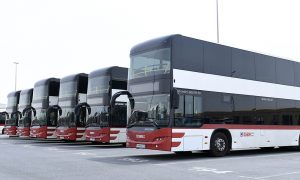 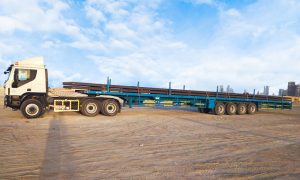 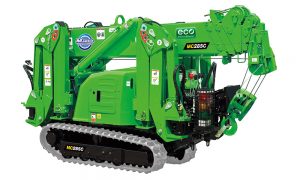 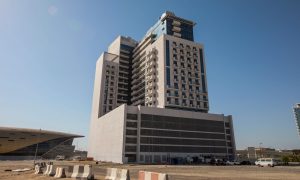 Azizi Developments announces that its Aura project is 95% complete