The Dubai Metro cost $9bn and is part of the estimated $18bn already spent by GCC governments on transport infrastructure.

The Middle East and North African region is one of the fastest growing rail markets in the world, with an estimated project value of $190bn, rail experts said on Monday during a conference in Abu Dhabi.

However, only $18bn of public investment in rail projects have been achieved so far, which is about 10% of what has been planned, Julian Herbert, director of product development at MEED Information Business, said on the sidelines of the MENA Rail Projects 2012 Summit.

Speaking to Gulf News, Herbert said that with the advent of rapid population and urbanisation growth over the last 10 years, GCC states have started to look for alternative modes of surface transport, which is best represented by the GCC Railway Network, which is expected to be completed by 2017.

“The most ambitious project covering the six GCC states is the development of a regional railway network linking them to be a viable solution for passenger and freight challenges, which will change the face of Transport and Logistics in the region,” Herbert said.

Essam Salim, chairman of IBIS Consultancy and a consultant on rail projects, told the newspaper that amongst the key challenges that rail projects face while building a seamless GCC-wide regional network is the development of the individual country networks according to uniform standards and specifications.

“Transportation modes in the GCC could change people’s lives with the various ongoing and planned railway transport projects that would be executed by the governments as such projects cannot be achieved without government subsidies at early stages and later on they can be privatised,” he explained. 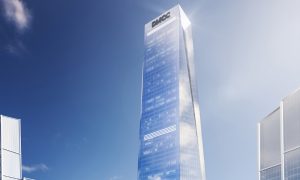 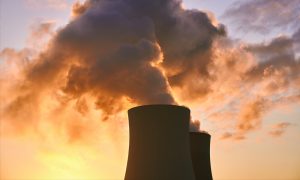 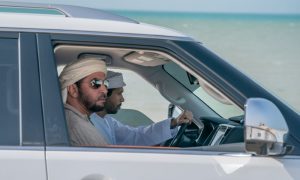 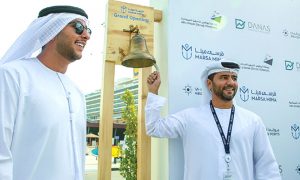 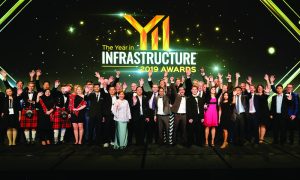 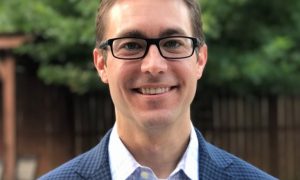 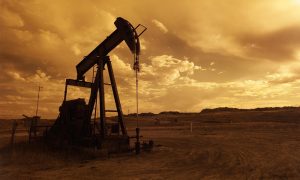 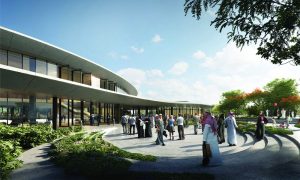 Arada to unveil new leisure destination within its Aljada megaproject