The Tender Board in Oman has awarded a $3.6 million contract for the construction of a hospital in the governorate of Dhofar in the sultanate, according to the state-owned Oman News Agency (ONA). The hospital is being constructed for the country’s Ministry of Health, and is among a number of new developments announced in Oman.

Earlier this month, the chief executive officer of Oman Investment Corporation (OIC), a private equity investment company, said that its first investment vehicle, Aman Healthcare Services, will begin construction on its first women and children hospital in Sohar this year.

“In the first phase, Aman Healthcare will develop two hospitals in Muscat and Suhar and we are close to achieving financial closure for our first hospital in Suhar and expect to start operations in 2022,” said Kalat Al Balushi, CEO Of OIC.

Aman Healthcare’s vision is to become Oman’s first regional healthcare services player by pursuing organic and inorganic opportunities in attractive healthcare sub-sectors in Oman and other GCC countries, he added.

Meanwhile, earlier this year, Iskan Oman Investment Company had announced expansion plans of its KIMS Medical Complex in Duqm to become an integrated specialised healthcare facility. ONA reported that the new hospital will consist of 50 beds and confirmed addition of new specialities within medical fields. 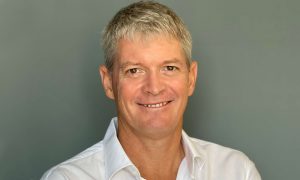 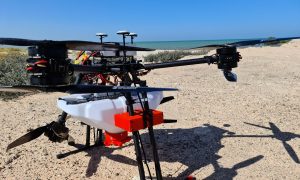 EAD and ENGIE use drone technology to rehabilitate mangroves 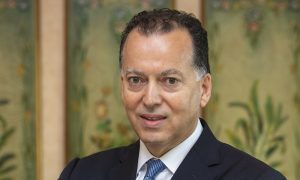 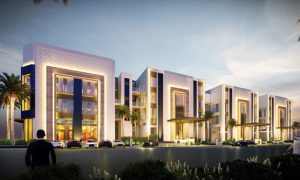 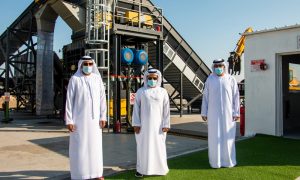 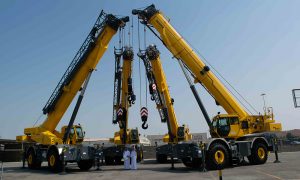