Deadline for accepting tenders to expire on June 25, 2018, with winner to be announced in 90 days

Saudi Arabia’s deadline for accepting tenders for the construction of a 60-km canal and is scheduled to expire on June 25, 2018.

According to a report by Gulf News, five international companies with expertise in digging canals have so far submitted their tenders for the project – known as the Salwa Canal.

The name of the winner will be announced within 90 days, and the winning contractor will have one year to complete the canal, it added, citing a report from Makkah, a Saudi Arabian daily newspaper.

Once completed, the planned canal is expected to run from Salwa to Khor Al Adeed. It will be 200 metres wide, and 15 to 20 metres deep, allowing ships of up to 295 metres long, and 33 metres wide to navigate it. The project is expected to cost $745.9 million.

The report added that seaports will be built in Salwa and in Aqlat Al Zawayed to compliment the existing port in Ras Abu Qamees. Furthermore, several resorts with private beaches in Salwa, Sakak, Khor Al Adeed, and two in Ras Abu Qamees are also being planned.

Marinas for yachts and marine sports will also be developed along both banks of the 60-km long canal, with the aim of making it an attractive destination in the Gulf region.

The canal will be fully inside Saudi Arabian territory but located one kilometre from an official border on its east coast, the Gulf News report said.

The plan will be presented to the relevant entities, including the Ministry of Defence and the Border Police. Reportedly, the project will be funded fully by Saudi and UAE private investors, while Egyptian companies with expertise in digging will help with the construction of the canal, the report added. 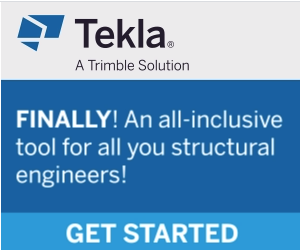 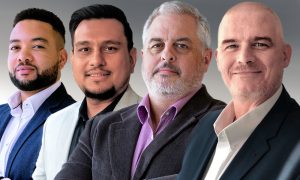 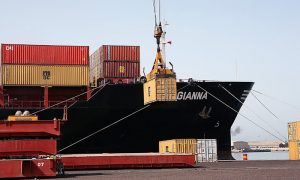 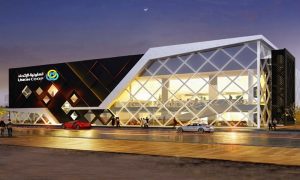 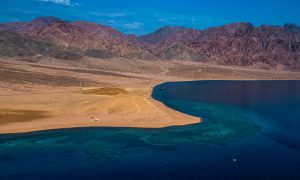 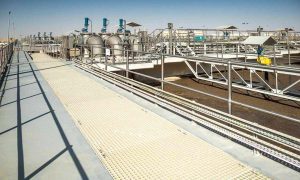 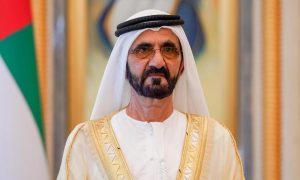 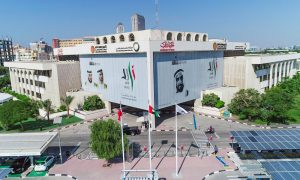 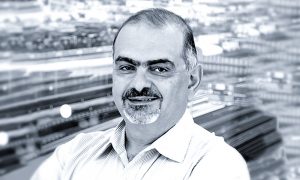 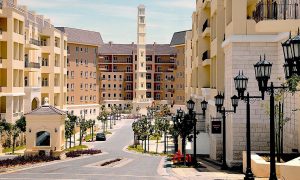