The Wardat Riyam luxury residential project has been launched by developer Premier Real Estate, a subsidiary of Oman-based Al Yousef Group. The project will be spread over 6,700sqm and will be located next to Riyam Park according to a statement from the developer.

The project will be delivered in two phases, the first will comprise two buildings consisting of 36 premium apartments split between two- and three-bedroom units. The developer says that all the units will offer panoramic views of the sea, Mutrah Bay and Riyam park, and will offer several amenities including a health club and a swimming pool.

The second building will feature an 800-guest banquet hall with a dedicated entrance and exit as well as retail outlets. The banquet hall can be engaged by residents of Mutrah and Wilayat for a variety of functions on a non-profit basis, as part of Al Yousef Group’s social responsibilities.

The construction contract for the first phase of the project has been awarded to Unique Contracting Company. The developer also announced that the second phase of the project will consist of four-star hotel apartments and said that it would make additional announcements at a later date. 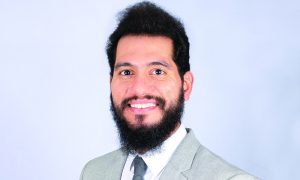 Will stimulated work-sites drive digital transformation in the AEC industry? 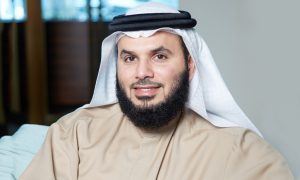 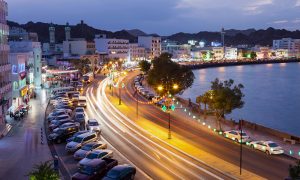 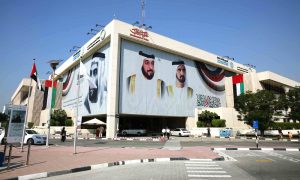