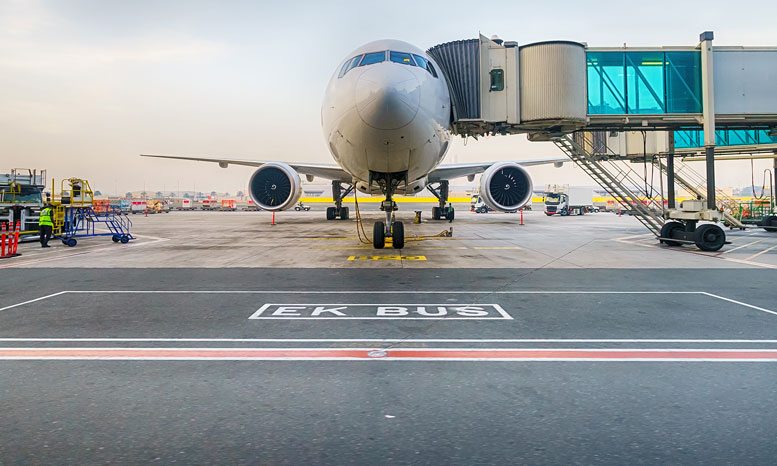 Saudi Arabia has given the green light to the location for two domestic airports set to be built in the Riyadh region, according to media in the kingdom.

Riyadh Gov. Prince Faisal bin Bandar has endorsed recommendations regarding the locations for airports in northern and southeastern parts of the region, according to Arab News.

The newspaper was quoting the Riyadh Development Authority (RDA).

The northern airport will be built near Sudair City for Industry and Businesses, over a total area of 24 square kilometers.

The location of the southeastern hub is on the Riyadh-Hawtat Rani Tamim Road over a total area of 42 square kilometres, it was reported.

It was not immediately clear when construction tenders would be issued for the projects. 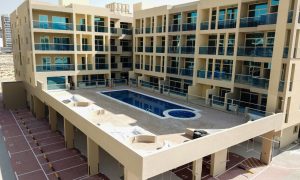 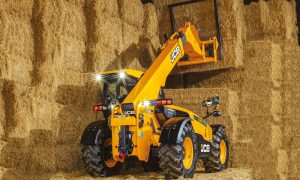 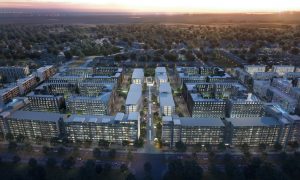 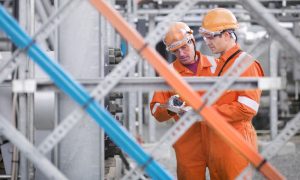 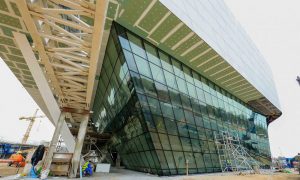 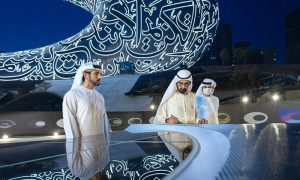 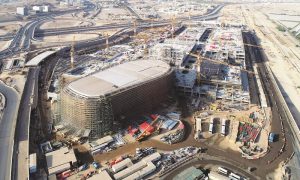 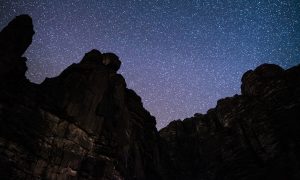 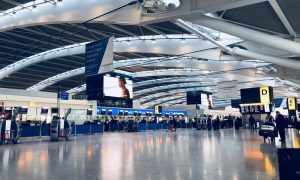