Developer says it plans to launch a raft of residential, commercial and retail projects next year 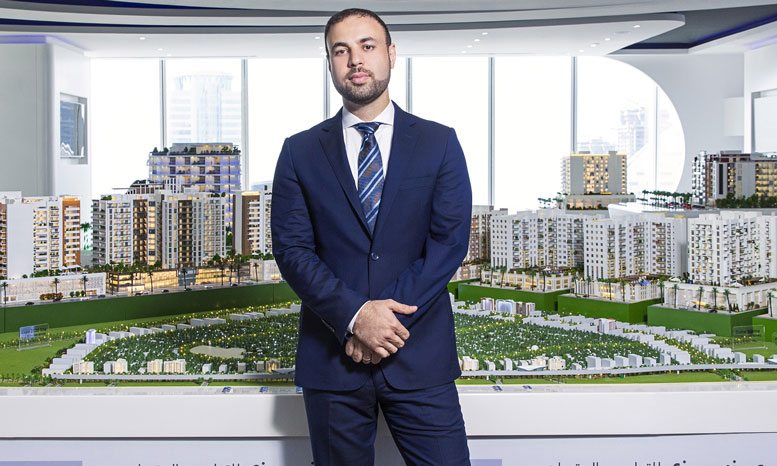 The Dubai-based Azizi Developments says it plans to launch 50 projects in 2017, across the residential, commercial and retail sectors.

The scale of the launches will be “unprecedented” and demonstrates confidence in the Dubai real estate market, the developer said in an emailed statement.

The 50 new projects are to be developed in various areas of Dubai and are “currently in the land acquisition, permit application and design stages”, the developer said.

“The rapid development of local infrastructure shows the full commitment of the Dubai government in its delivery of announced plans,” said Farhad Azizi, CEO of Azizi Developments.

“The government systems are in place to encourage development from a micro perspective. When evaluated at the macro level, we are finding that currencies are in our favour; in addition, the new government changes in the United States and Europe are directing investments towards this region. This launch not only reflects our success but showcases Dubai’s booming real estate market.” 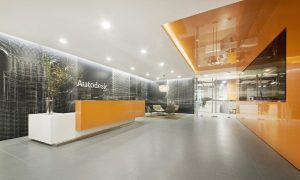 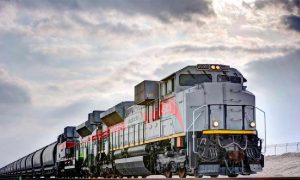 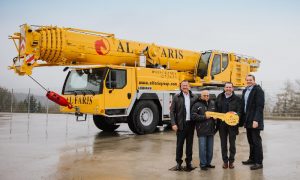 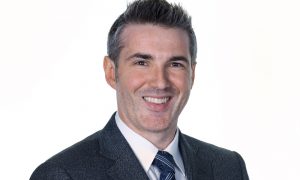 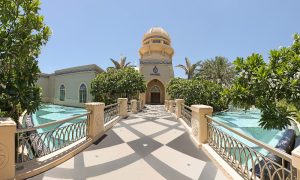 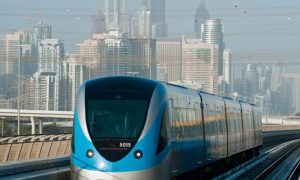 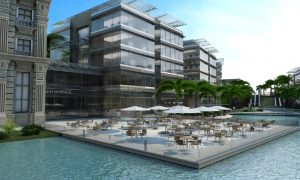 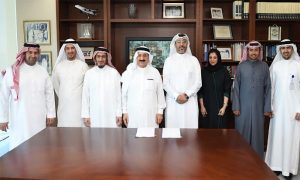 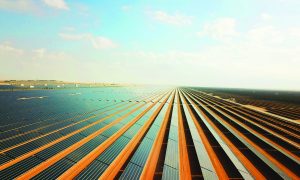 Coronavirus: Call for delay in implementation of EU Stage V