Digitalisation will be the next step forward in Doha’s evolution into a smart city, with moves already being taken towards achieving that goal, the CEO of Siemens Qatar has said.

Speaking to Big Project ME, Fatih Sakiz said Qatar is currently in “the phase of electrification and automation”, with significant investments being made in these two areas. The next step is to invest in digitalisation, he explained.

“[It’s about] making use of these automated point networks to become smarter. There’s a general consensus in the market to move in that general direction,” Sakiz said during a phone interview.

“You need security as well as safety, especially fire safety. Plus, for infrastructure, there’s a wide range of transportation systems all around the country, and it’s developing very quickly. At a certain point in time, you have to optimise these transmission networks.”

Sakiz pointed out that Siemens has already begun working with Qatari authorities on digitalisation, through its Smart Metering project, a huge initiative that will be implemented across 15,000 points across Doha.

“For these types of projects, we’re expecting to see further expansion, beyond basic infrastructure investments, like power networks. We also expect further investment in power generation, and of course oil and gas.”

He added that the Siemens research and development centre in Qatar would continue to work closely with universities, private and local companies, and state institutions, to help define the way forward.

“It’s about looking at how we can make the solutions and technologies that are provided in Qatar more digitalised, more futuristic and state of the art. That’s what we’re doing in our centre here in Doha, together with many different stakeholders,” said Sakiz. 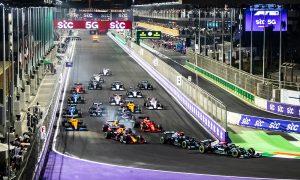 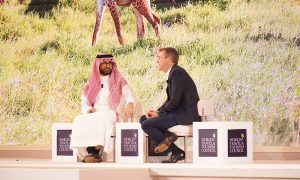 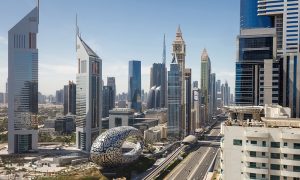 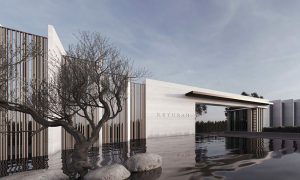 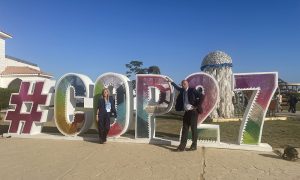 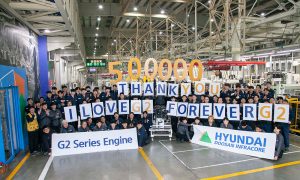 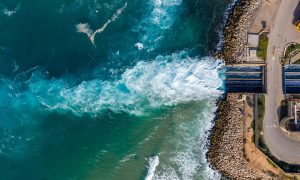 Voltas to provide HVAC services for Jubail 3B IWP in KSA 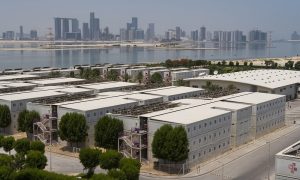 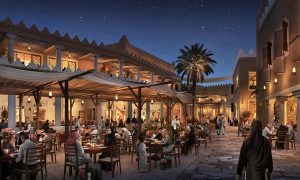 Time Out Market Riyadh to open in Diriyah Square by 2027